Home
Oscan
The influence of Latin on Oscan. Part three
Tweet Pin It 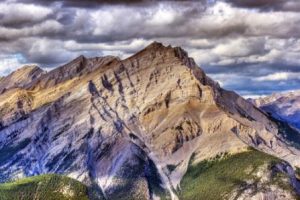 Some Oscan inscriptions discovered in Capua, dating to the 3rd century B.C., refer to mysterious objects called diúvila-/iúvila-. Interestingly, all the dedications written on the “iovilas” antedate 211 B.C., that is the year of the recapture of Capua by the Romans as well as of the abolition of the local meddíss (nominative plural of meddís/meddis, the Oscan word for “magistrate”). In my view, if these events are connected, then they could be seen as repressive actions reflecting Rome’s intention of latinising Capua by eliminating preexisting cults (for further details see Carl Darling Buck, A Grammar of Oscan and Umbrian. With a Collection of Inscriptions and a Glossary, 1904; Vittore Pisani, Manuale storico della lingua latina. IV. Le lingue dell’Italia antica oltre il latino, 2nd edition, 1964).